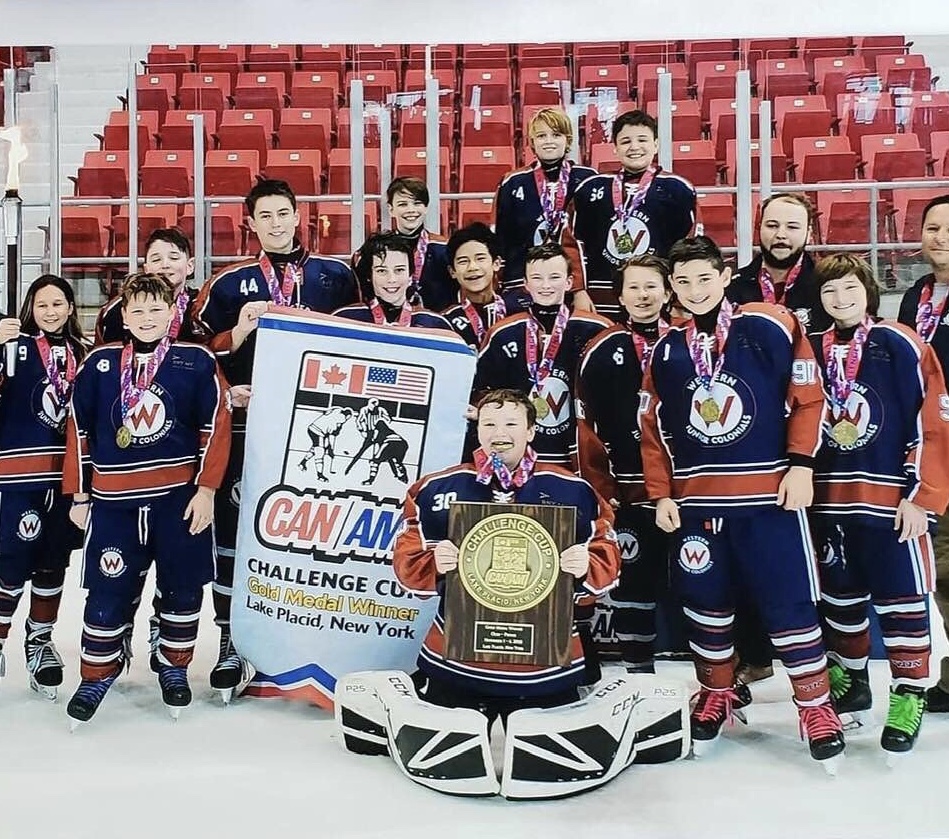 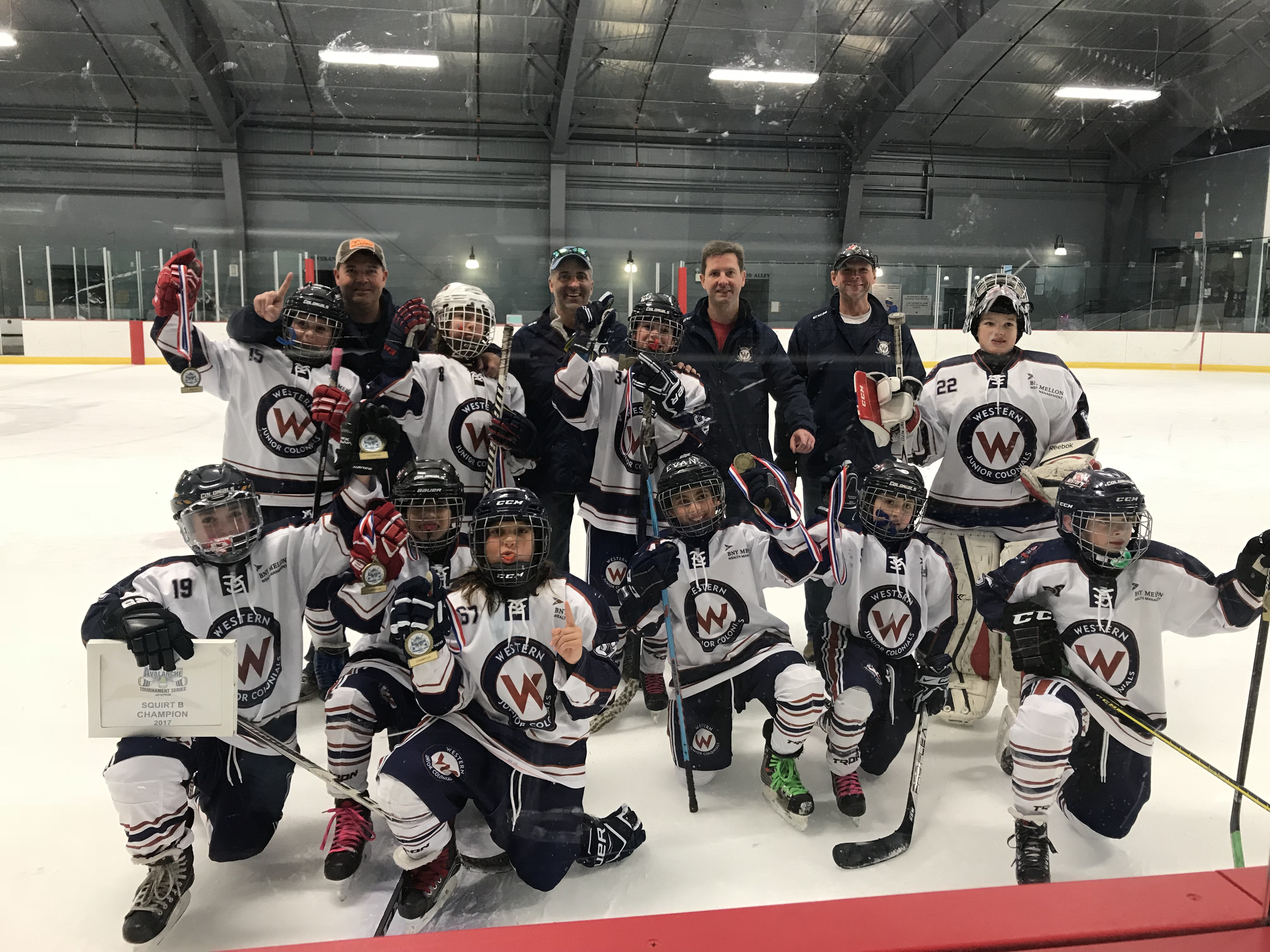 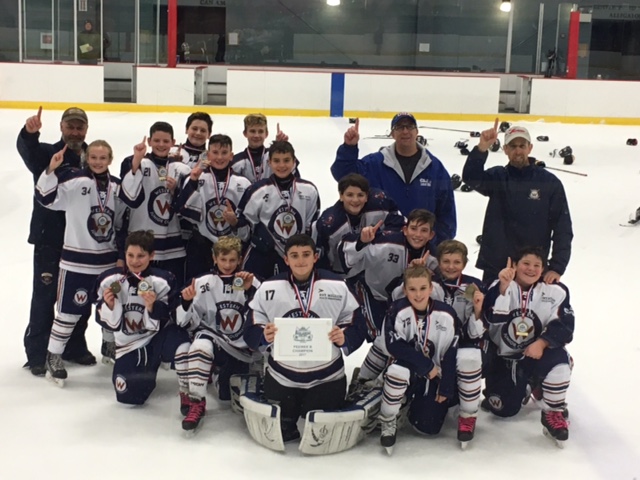 We have a lot of exciting things going on with the NY Rangers this season!

Here is the link to join the Junior Rangers.  There are a lot of great perks and it is free to join!!

Use the following link to join: 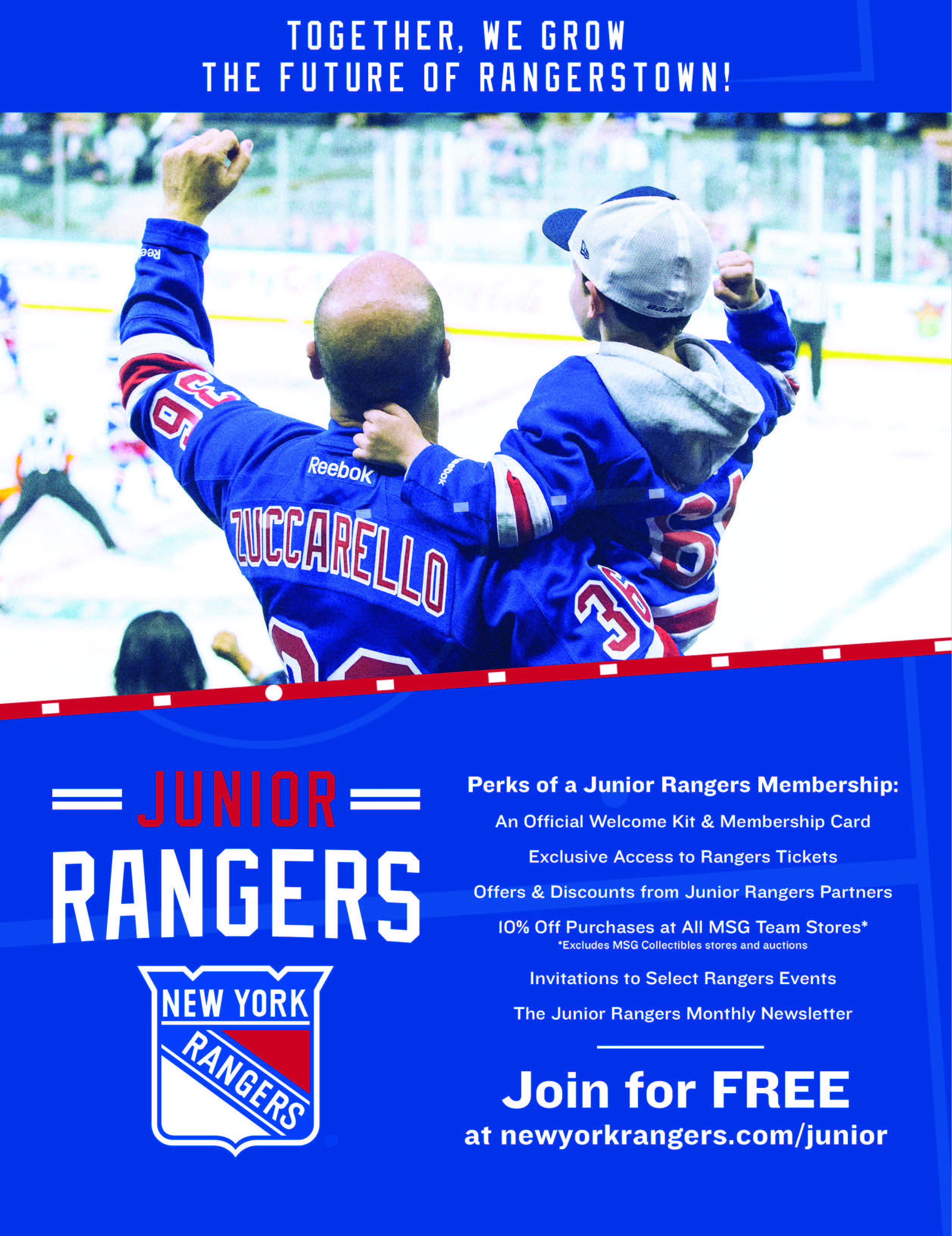 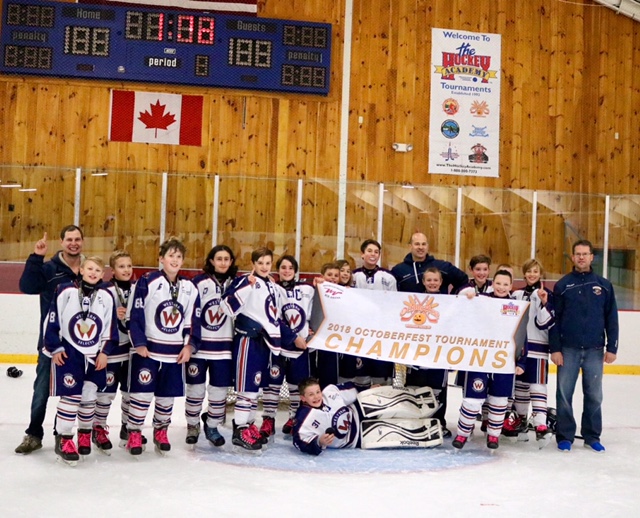 Western's Own Garret McCollam of the Pee Wee Minor team! 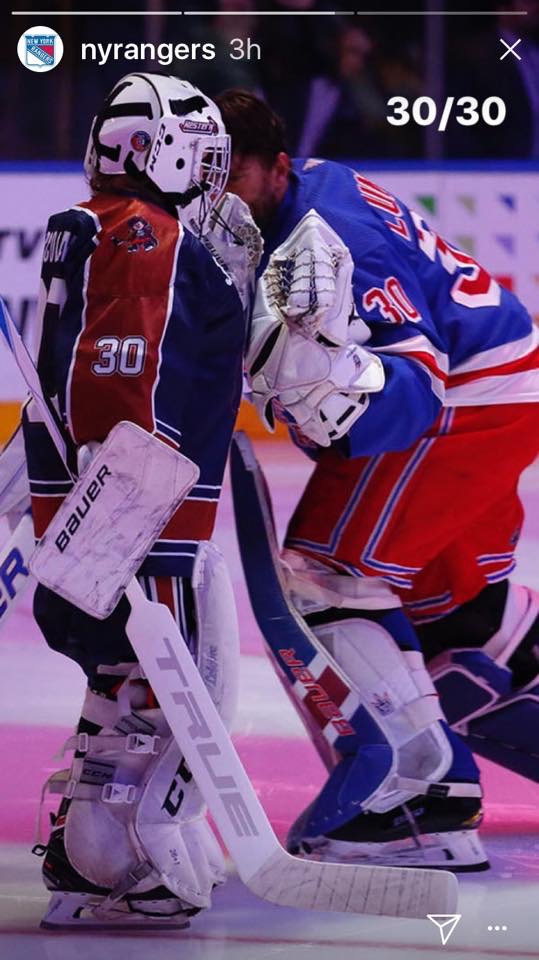 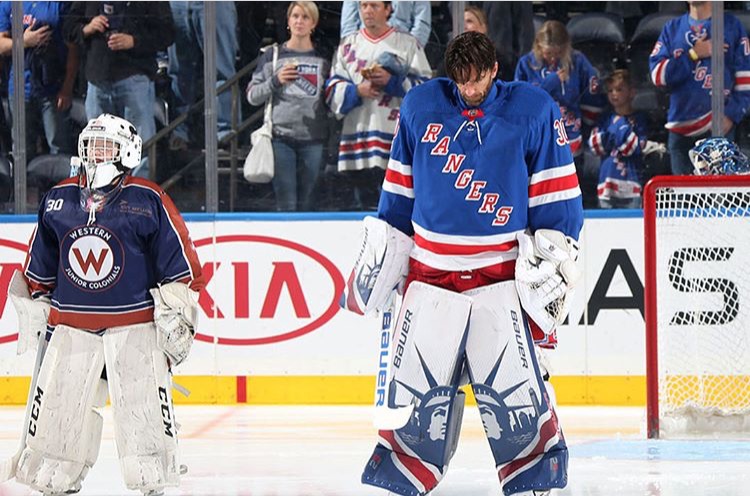 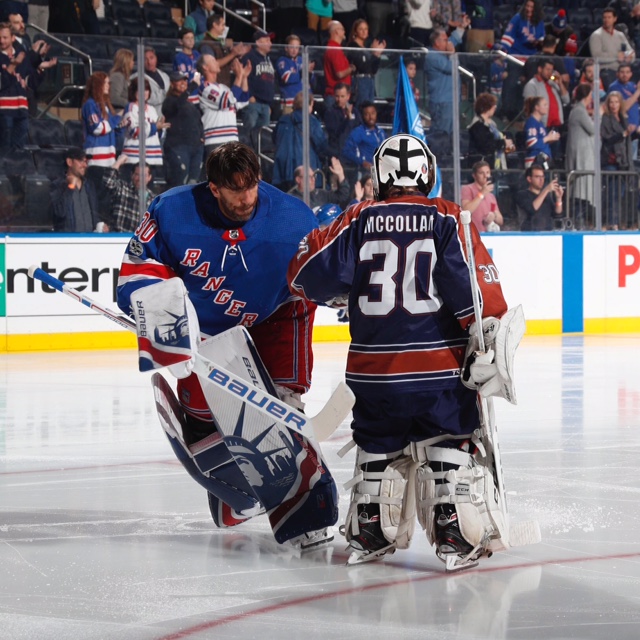 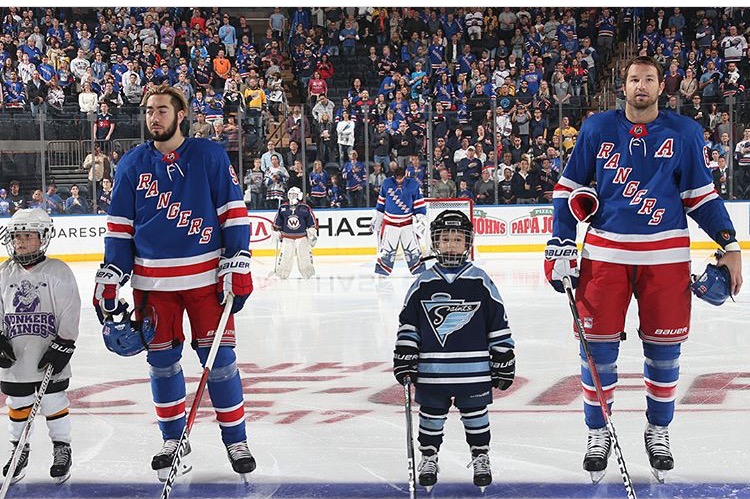 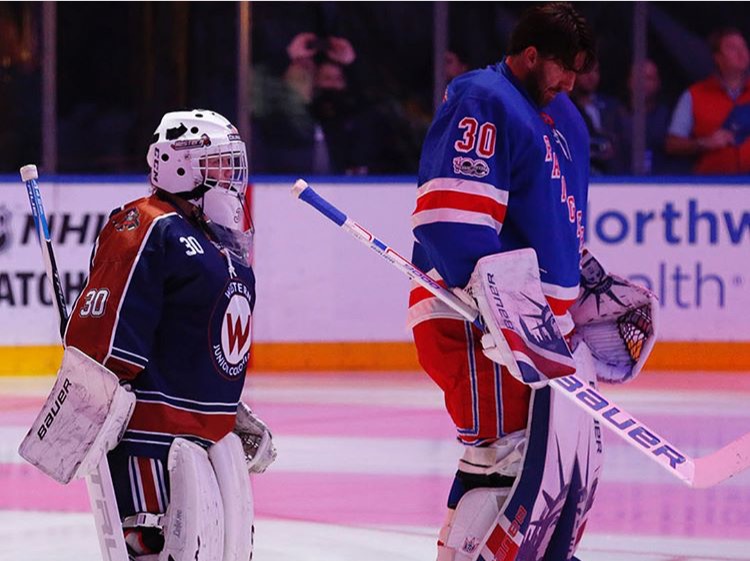 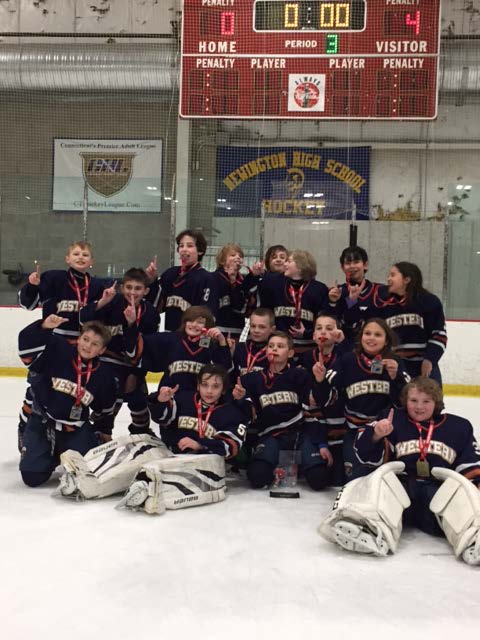 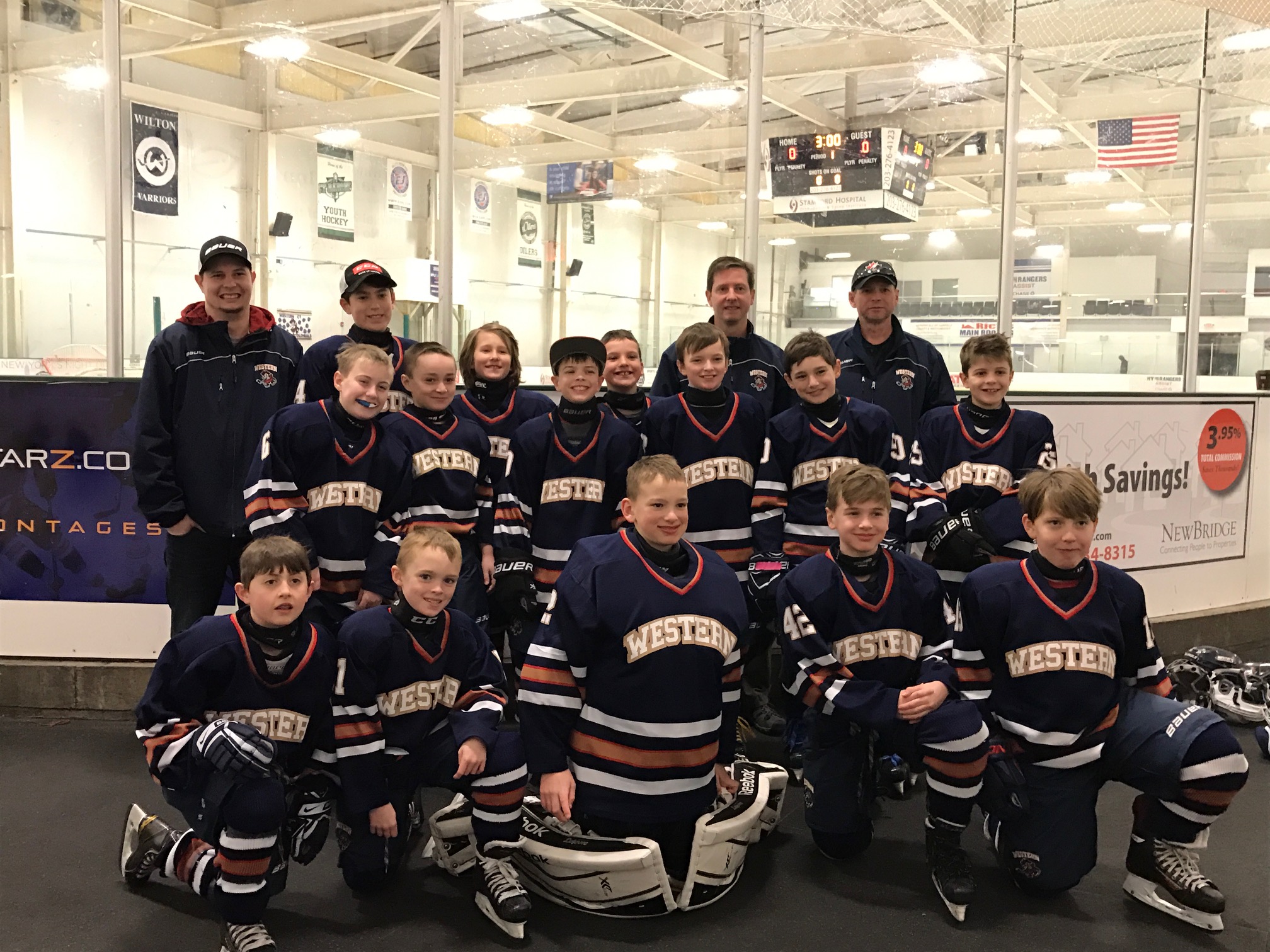 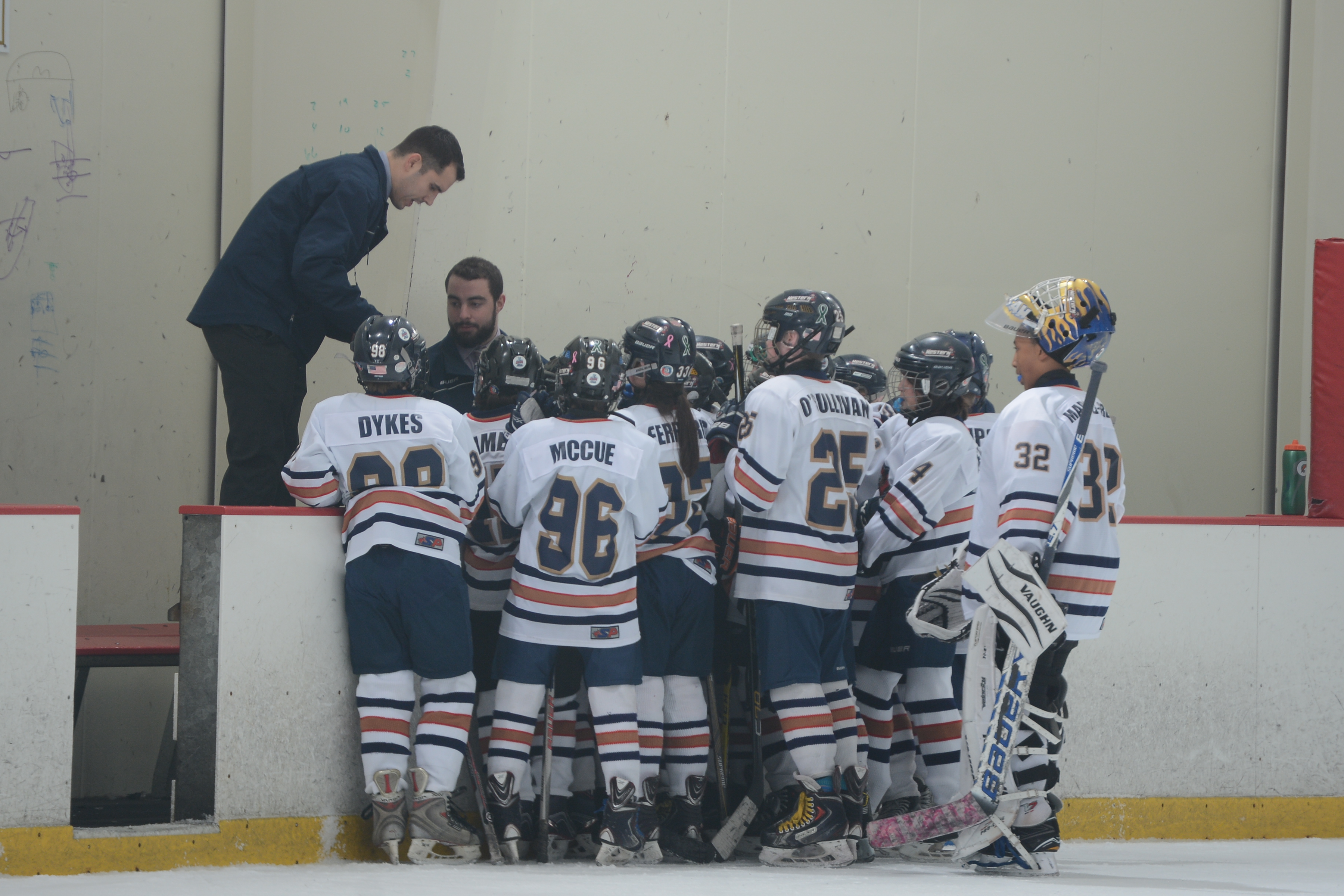 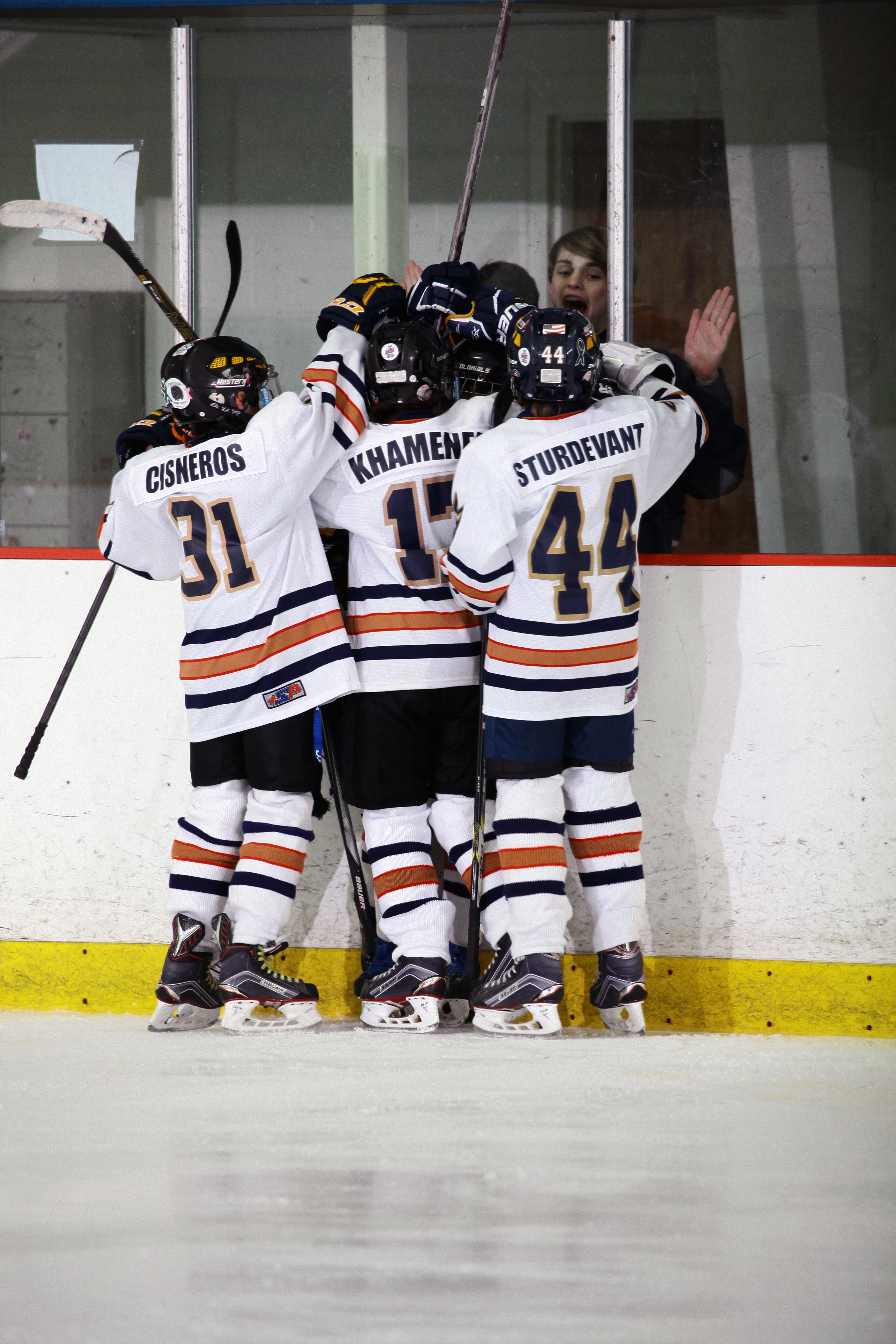 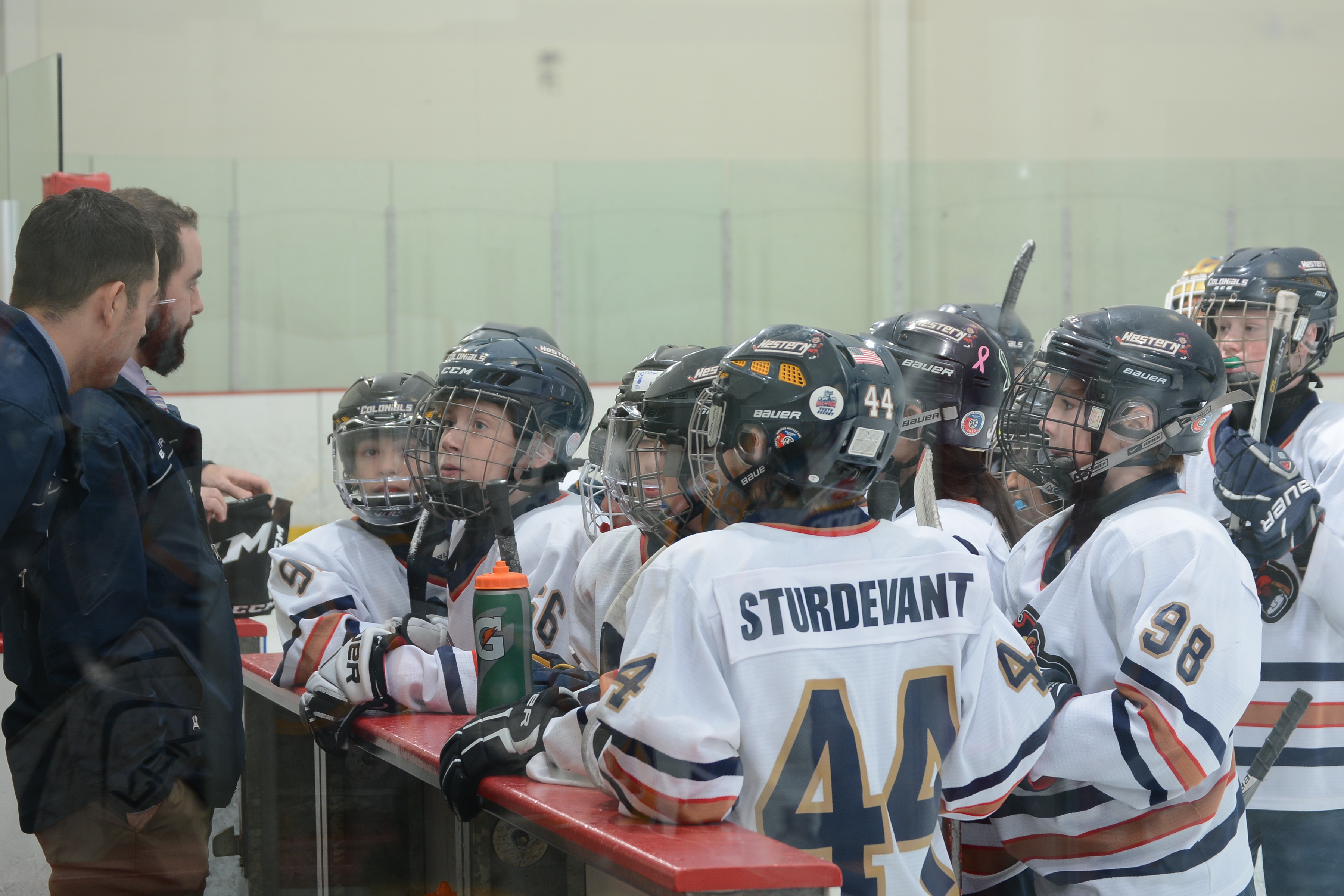 Congratulations to the Squirt B team for winning the Second Annual Thanksgiving Shootout Tournament! 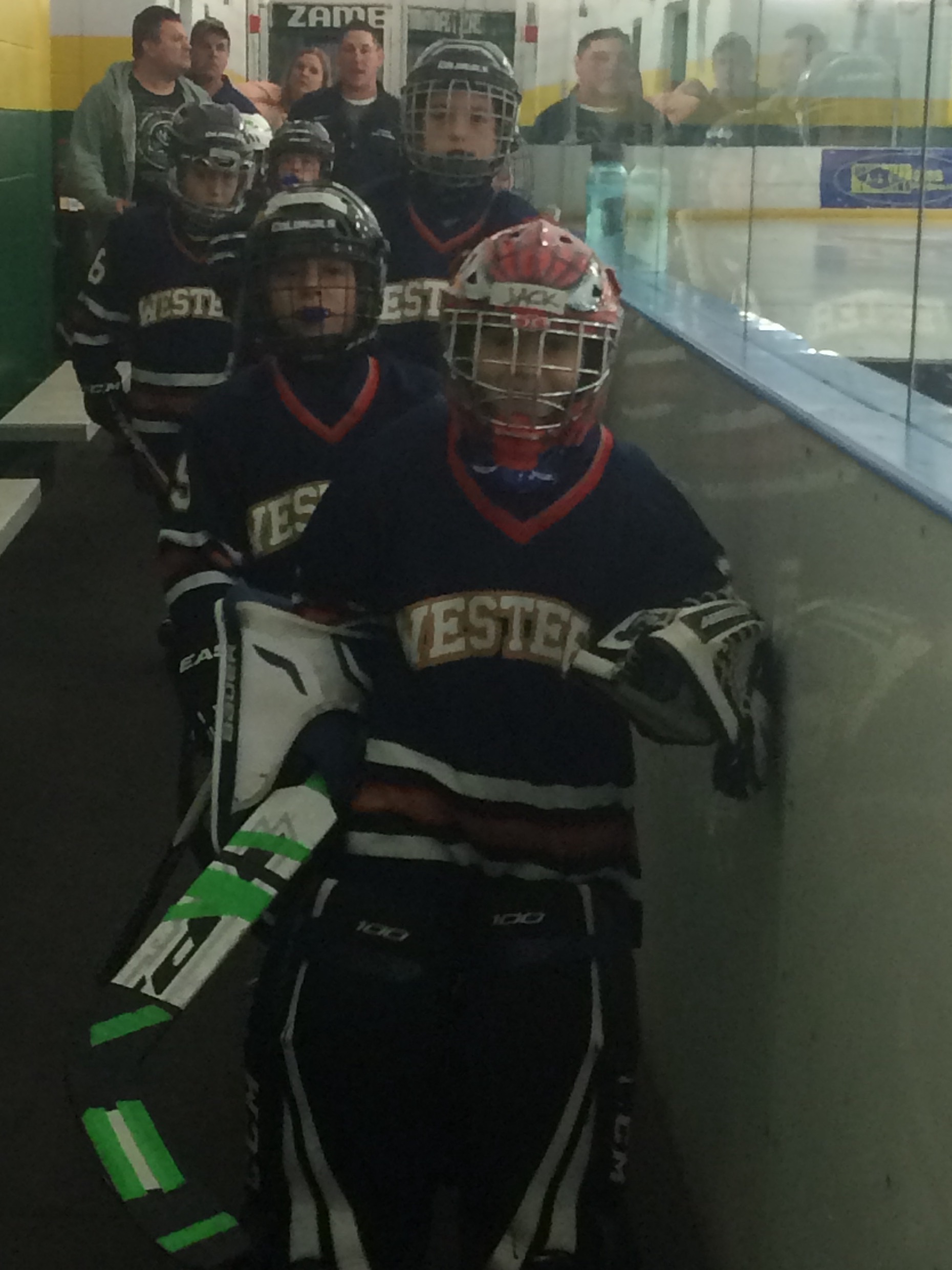